Beyond the Shadowed Earth 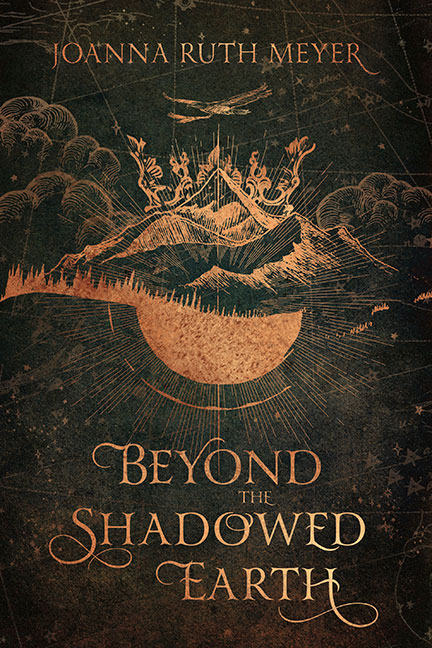 A pact with a god demands a heavy price

As a child, Eda made a deal with the god Tuer to become Empress—but she didn’t realize what it would cost her.

Nine years later, she’s indeed Empress of half the world, but everything’s crumbling around her. She desperately tries to control her power-hungry barons while she builds a temple to appease Tuer and uphold her end of the bargain. It isn’t enough. When she’s betrayed by men and gods alike, Eda embarks on a perilous journey to find Tuer, and make him pay for everything he’s done to her. But there’s more at stake than she knows: Tuer is trapped deep within the Circle of Sorrow, and Eda must pass through Death and Time in order to face the god—and come to terms with the shadows in herself.

Praise for Beyond the Shadowed Earth:

Gods and palaces and mountains and monasteries, betrayal and sacrifice and justice and atonement… BEYOND THE SHADOWED EARTH is hands spread across a map, flames on an altar, reverent and ancient and careful and strange. A wondrous fantasy of sweeping proportions.

— Anna Bright, author of The Beholder

A fierce, mythopoeic tale of loss and redemption.

Meyer has a knack for taking explosive, twisting stories and packaging them into a seemingly small and simple tale. Beyond the Shadowed Earth is intriguing and immersive, with wonderfully believable, gray characters and fantastical lore that ties everything together. The novel is as inspiring as it is enthralling, and I can’t wait to see what she publishes next!

… this stand-alone adventure fantasy is perfect for fans of Megan Whalen Turner’s Queen of Attolia and ambitious female protagonists. The world-building is intricately woven into the political machinations of Eda’s empire, with the nuances of the world’s polytheistic religion raising the stakes of the story. Meyer’s deft descriptions give the novel a fairy-tale quality… 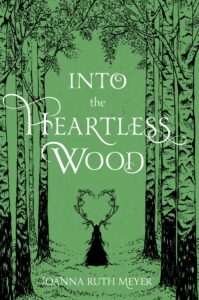 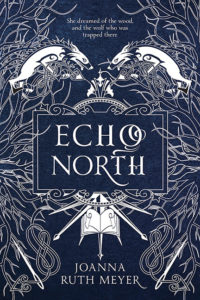 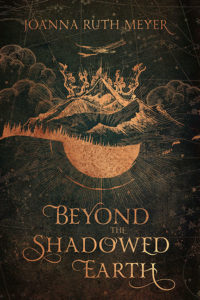 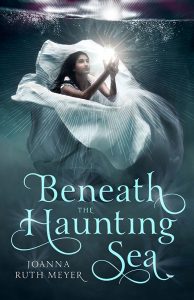